Building, working and living in harmony

The Aardehuizen is a small neighbourhood of 23 houses situated in the rural eastern part of the Netherlands. The low-impact, eco-friendly and community-minded philosophy underpinning the realisation of the Aardehuis project is markedly different from conventional housing projects. Its successful realisation makes the Aardehuizen a one-of-a-kind housing project, from which many lessons can be learned for future housing developments.

Developed and built by the inhabitants themselves

In order to realise this project, quite a few legal loopholes and exemptions had to be either found or created. There was one legal exepmtion that was crucial to the success of the project, and that is the option for Dutch citizens to form a “collectief particulier ondernemerschap”, or CPO. A CPO is a form of social organisation that allows the residents to collectively act as the client for their housing development project. United in the CPO, the future inhabitants gained full ownership of the land, as well as full responsibility over the design and construction of the buildings. By teaming up with a construction manager, architect and contractor of their choice, the future residents not only cut costs by an estimated 10-20%, they also gain a large degree of control over important design decisions in order to meet their demands and desires.

Nearly all materials used in construction have a very low environmental impact. For instance, car tyres are filled with dirt and used as giant bricks to construct the main load-bearing walls. Outer walls are made using strawbales inside a wooden frame. The green roofs are another prominent feature that help insulate the building while providing rainwater absorption and other ecological benefits.

Any disagreements were solved according to sociocratic principles. Sociocracy is a decision making method based on the values of equality and effectivity. It is a consensus-based system in which the organisation is split into different circles, each with their own specific responsibilities. The distribution of leadership combined with transparent communication and a focus on equivalence results in an effective and socially cohesive method of self-governance. Contrary to democracy, sociocracy is a structure in which no individual or groups of individuals is left out or overruled; making it an ideal method for large, complex, and cooperative projects such as Aardehuizen. 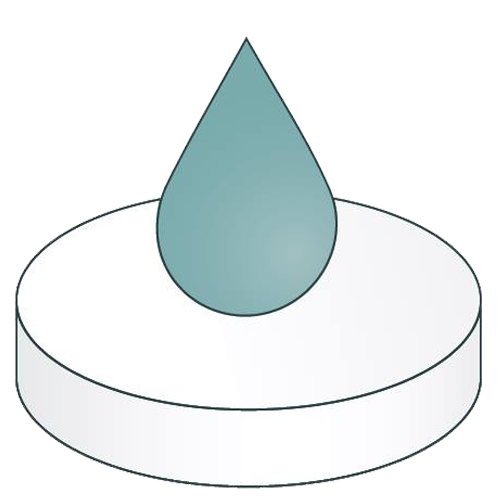 Where's the water from?

There is no sewage/drinkwater connection. Instead, ground water is pumped up from a depth of 60m. After usage, wastewater is cleaned using a helophyte filter before being drained to the surface water, thereby fully restoring the local water balance.
Learn more
0 %
water self-sufficiency 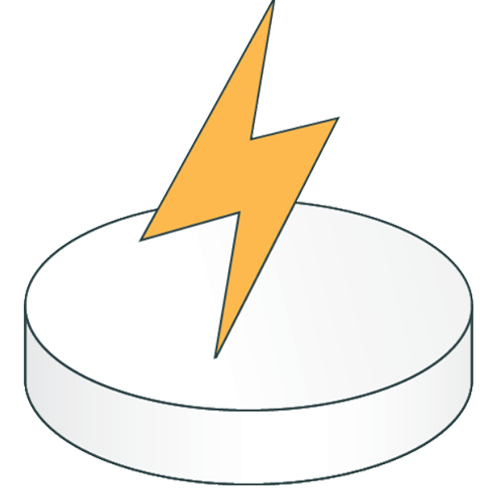 How to produce energy? 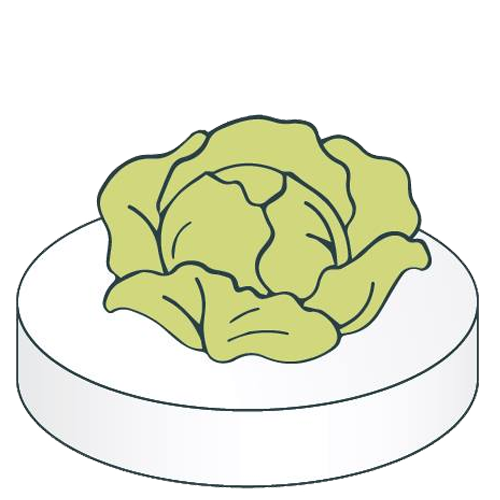 What do they produce?

> There is a small communal herb garden.
> Many inhabitants keep chickens for eggs.
> Berries and fruits are grown in the gardens.
> A small aquaponics system provides fish.
> One house even has a banana tree inside.
Learn more
0 %
food self-sufficiency

Getting high on their own supply

No other neighbourhood in the Netherlands comes close to the level of self-sufficiency that is achieved in the Aardehuizen, thanks to the dedication of its inhabitants to change regulations once deemed as insurmountable barriers, as well as to build systems even when there is no direct business case.

What did it take?

A concerted effort to change the world

United by a single vision, the Aardehuizen were built by the inhabitants themselves.  It took tremendous effort, willpower and required many conflicts to be resolved. The success of the Aardehuizen is not easily replicated, making it therefore important to learn from their lessons.

Did you know that 90% of ecovillage initiatives fail?

All design decisions around urban planning focus on building a thriving community. Instead of everyone having their own driveway, carport, toolshed and gated garden, they decided to tackle these issues collectively in order to create a highly liveable and inclusive neighbourhood.

> Community building: A community house in the center allows for gatherings, parties and other activities.

> One big garden: All houses have well-tended gardens without fencing, creating the feeling of living inside of a big botanical garden

> Quiet living:  Almost no traffic or light pollution thanks to having neither asphalt nor street lanterns inside the neighbourhood.

Modern housing with a twist

Each house in the Aardehuizen is different on the inside, depending on the owners’ tastes, wants and needs. Generally, the interiors are styled with an emphasis on natural materials and equipped with all modern comforts. 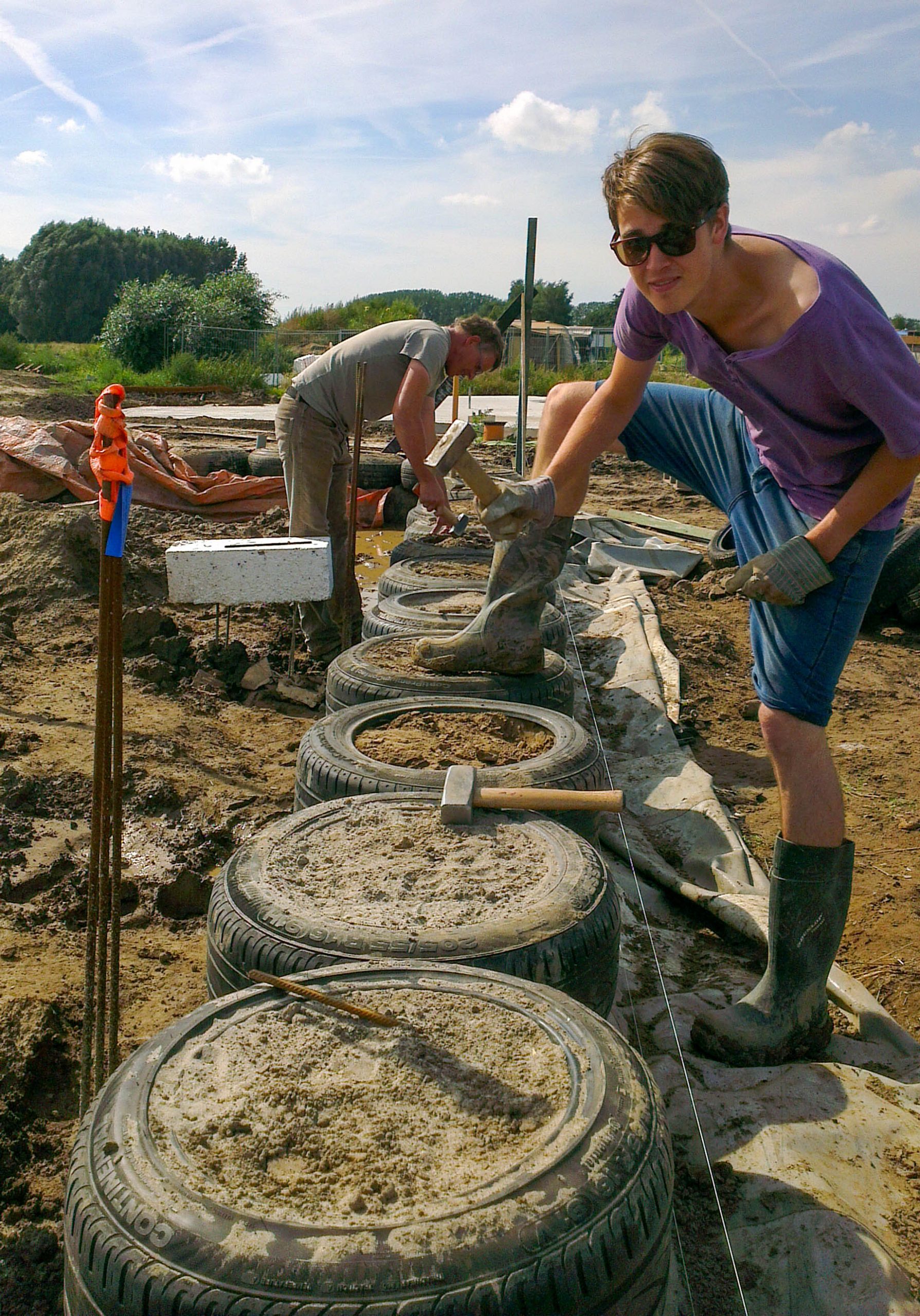 The spark that lit the SmartHoods fire

While helping with the design and construction of the Aardehuizen, SmartHoods founder Florijn de Graaf realized the potential of sustainable neighbourhoods. If only the philosophy underpinning the Aardehuizen project could be translated into a more modern concept with wider appeal: SmartHoods was born.

Curious to find out more?